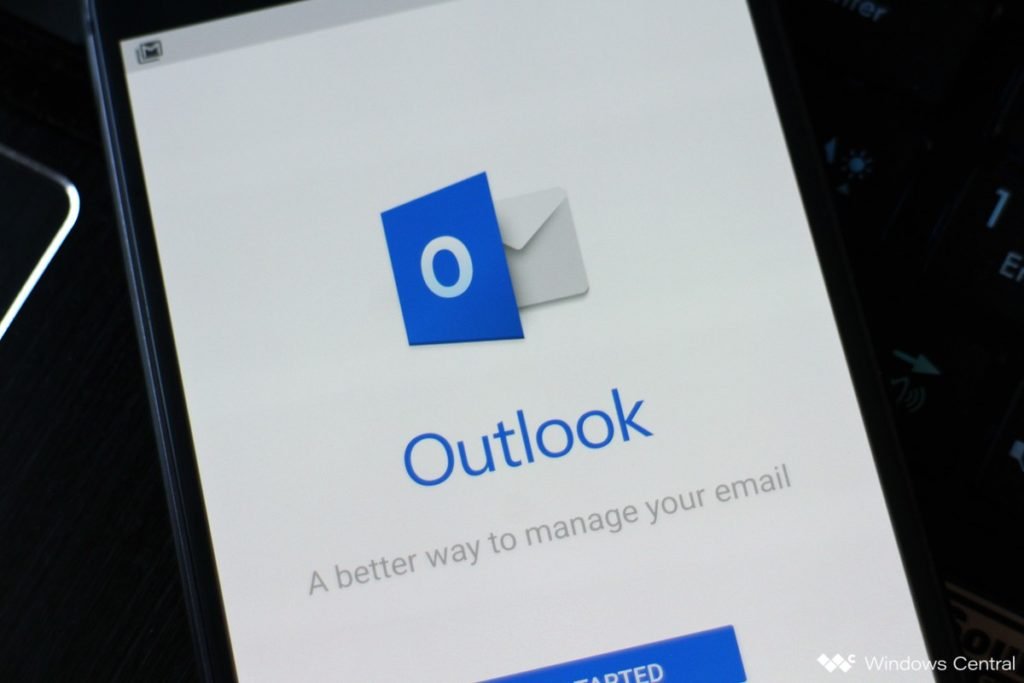 It was recently discovered that Microsoft’s Outlook email service was breached by hackers and the account information of its users were compromised. Although Microsoft notified its users that hackers could have viewed email addresses, folder names and subject lines of emails, a separate notification was also sent out where it admitted the email contents could also have been viewed. 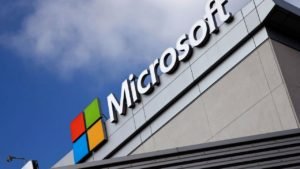 Microsoft acknowledged the breach and revealed that a Microsoft support agent’s credentials were compromised that lead to the unauthorised access. This allowed hackers access into Microsoft’s customer support portal, giving them access to the database of Outlook users.

Motherboard reported that Microsoft sent out another notification to about six percent of the affected Outlook users. This notification followed only after a screenshot was presented by Motherboard to confirm that the “email body” could have also been viewed by hackers. It was also reported that hackers were able to access some accounts for about six months. Some of them were also able to reset iCloud accounts linked to iPhones.

Microsoft has refused Motherboard’s claim of compromised accounts being accessed for six months by the hackers. The software giant hasn’t revealed the number of affected accounts yet.