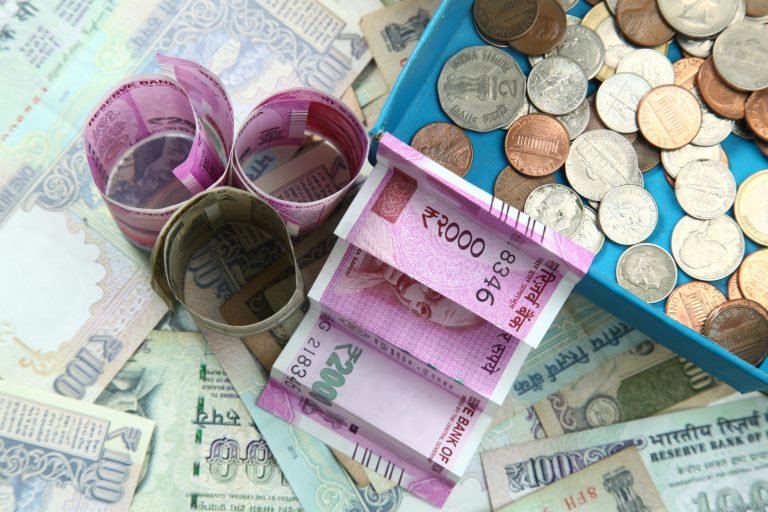 New Delhi: Reversing their five-month purchasing streak, remote financial specialists pulled back a net total of Rs 475 crore from the Indian capital markets in the primary seven day stretch of July in the midst of worldwide exchange strains and pre-Budget expectation.

Before this, outside portfolio financial specialists (FPIs) were net purchasers for five sequential months.

According to most recent stores information, FPIs pulled back a net measure of Rs 3,710.21 crore from values yet put Rs 3,234.65 crore in the obligation fragment during July 1-5, bringing about a net outpouring of Rs 475.56 crore.

“FPIs took out a significant measure of cash from Indian values this week. It appears the worldwide patterns identified with US-China and US-Iran are as yet affecting slants. A pre-Budget expectation may likewise have had a task to carry out,” Groww COO Harsh Jain said.

The obligation portion looks splendid as speculators siphoned in cash on almost all days of the period under audit, he noted.

Himanshu Srivastava, Senior Analyst Manager Research, Morningstar stated, “Carefulness won for this present week among outside financial specialists in front of the urgent Union Budget, which was declared July 5, 2019. Desires and vulnerability in the meantime among remote financial specialists beat the result of Budget and government’s guide towards monetary development and financial union. Along these lines, FPIs embraced a wary position and turned net merchants.”

Moreover, she said speculations by FPIs under water protections would be permitted to be moved and offered to household speculators in an auspicious way and furthermore proposed FPI interest in the red protections issued by Non-Banking Financial Companies (NBFCs).

Different recommendations included converging of NRI portfolio course with the FPI course for consistent interest in financial exchanges and giving alleviation in toll of Securities Transaction Tax (STT) by confining it just to the distinction among settlement and strike cost if there should be an occurrence of activity of choices.