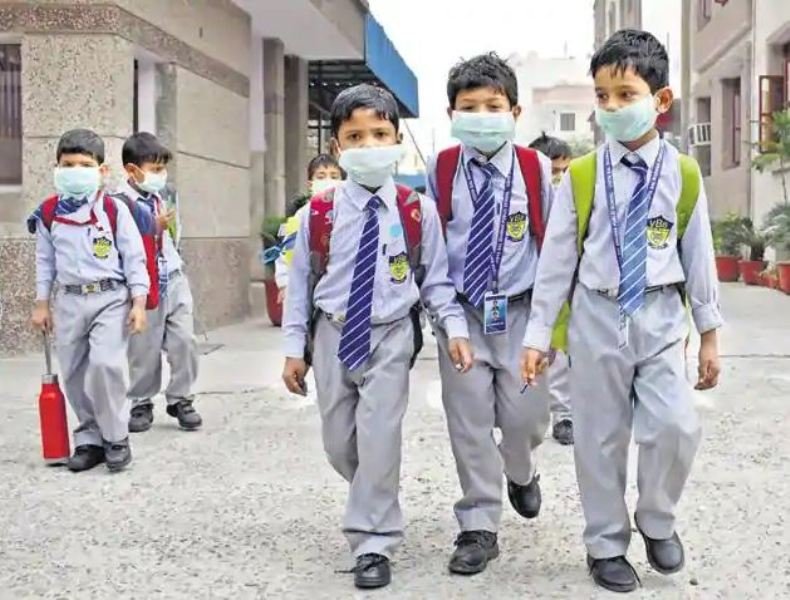 GENEVA, March 12 (Reuters) -More than 34 crore students affected by corona, Crocodile infections have hit 121 countries around the world. Many schools have been closed in various countries for security reasons. This has affected the education of more than 36 crore students, according to a report released by UNESCO. UNESCO is said to be looking for ways to address the issue. UNESCO is looking for alternative ways to ensure that schooling is not disrupted. Meanwhile, UNESCO has held a video conference with education ministers and officials of the member states. Notably, many schools in Asia, Europe, the Middle East and North America have been closed due to corona infections. This has been done nationally in 15 countries. Schools in some parts of India and 19 other countries have also been closed.