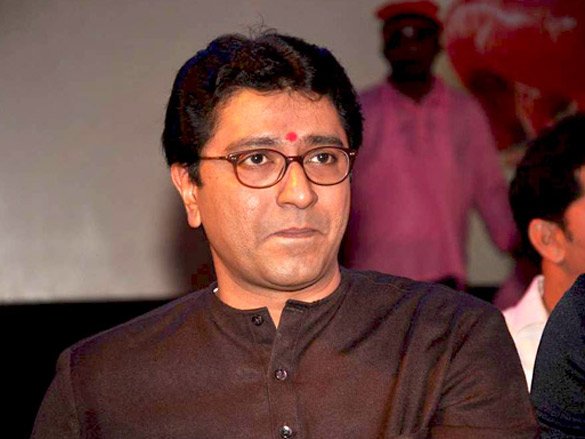 enior BJP leader and education minister Vinod Tawde has already submitted a letter to state election authorities demanding that the expenditure on Raj’s rallies should be added to the expense accounts of the Congress-NCP candidates as he is campaigning for them. 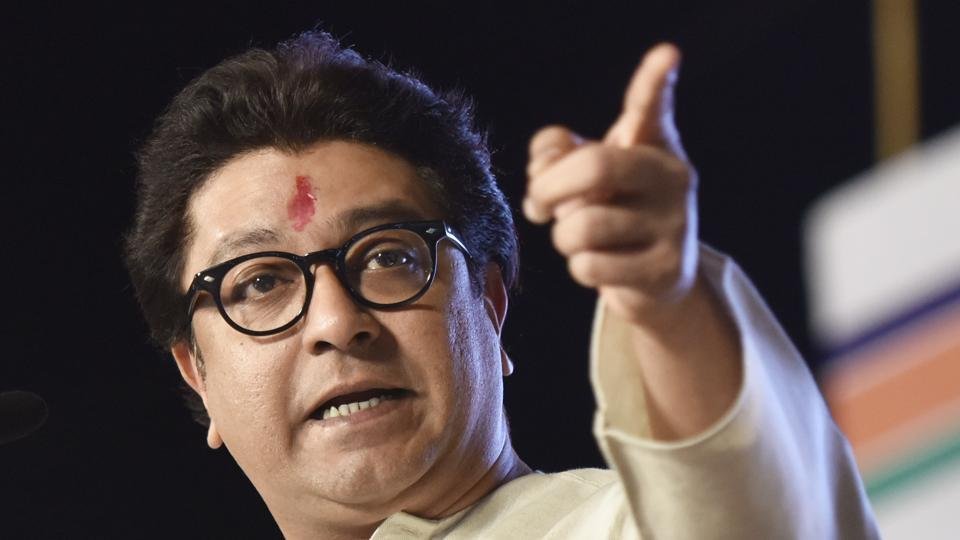 MNS chief Raj Thackeray has not fielded any candidates in this Lok Sabha election. However, he has announced that he would campaign against BJP government at the Centre. He has already addressed two massive rallies and plans to address a few more.(pocket news)

Maharashtra Navnirman Sena (MNS) chief Raj Thackeray may have not fielded any candidates for this Lok Sabha election, but his rallies are giving a headache to the ruling BJP-Shiv Sena alliance.

Apart from live telecasts by news channels, clips of his rallies are being circulated extensively on the social media. Thackeray, who is a good orator, effectively uses a digital screen during his rallies to show what PM Narendra Modi earlier said about issues such as Aadhaar, GST and other policies and how his stance changed after he assumed the current office post the 2014 elections. He is also using the screen to show videos of ground reports by his teams on the government’s claim on various issues. He has already addressed three rallies, besides his Gudi Padwa rally in Mumbai and has been targeting PM Modi, BJP chief Amit Shah and the BJP-Sena alliance.

There is a buzz around his rallies and the BJP is not amused.

Senior BJP leader and education minister Vinod Tawde has already submitted a letter to state election authorities demanding that the expenditure on Raj’s rallies should be added to the expense accounts of the Congress-NCP candidates as he is campaigning for them.

On Tuesday, another BJP leader and state’s water resources minister Girish Mahajan remarked that Thackeray had taken a supari (contract) against the BJP. According to activist Kumar Saptarshi, Thackeray is running his campaign in a smart manner, which has the potential to damage the ruling alliance. “His effective use of the visual medium is appealing to the people. As there is no Modi wave this time, majority of voters are confused and Thackeray is targeting this section. He is asking uncomfortable questions and making the people think, which is bad news for the BJP-Sena,” said Saptarshi. He said since the Congress does not have any star campaigners in the state, many of the candidates are approaching the MNS for rallies in their constituencies.

According to a senior Congress leader, the plus point of Thackeray is he has no past baggage and nothing to lose by touching upon controversial topics. “We cannot be seen questioning Pulwama attacks or the retaliatory steps taken by our defence forces as the whole debate will get diverted. We will have to face an anti-national tag. We are currently ill-equipped to face the massive onslaught of the BJP’s election machinery and here is where Raj fits the bill,” said a leader, who refused to come on record.

He said the entire rally is being sponsored by the Congress-NCP leaders in whose constituencies the rallies are taking place.

Fadnavis, however, has downplayed Thackeray’s rallies, but has remarked that the latter was dancing at others’ weddings. “Thackeray does not have to fight any elections and hence can speak anything without submitting any proof,” said Fadnavis. Fadnavis had alleged that local Congress candidate and former CM Ashok Chavan had hired Thackeray for his campaign.

The BJP has still not decided how to counter the unexpected onslaught by Thackeray. A joke doing the rounds on social media sums up the situation: “The BJP-Sena prepared for a paper on Congress-NCP, but when they went for exams they were handed one on MNS…”

Nitin Sardesai, MNS leader, said, “Instead of criticising Rajsaheb, they [BJP] need to answer the various questions raised by us.”

Meanwhile, Thackeray said, “Modi spoke about curbing black money, but will the BJP give an account of the amount spent between 2014 and 2019 in various polls it contested?”