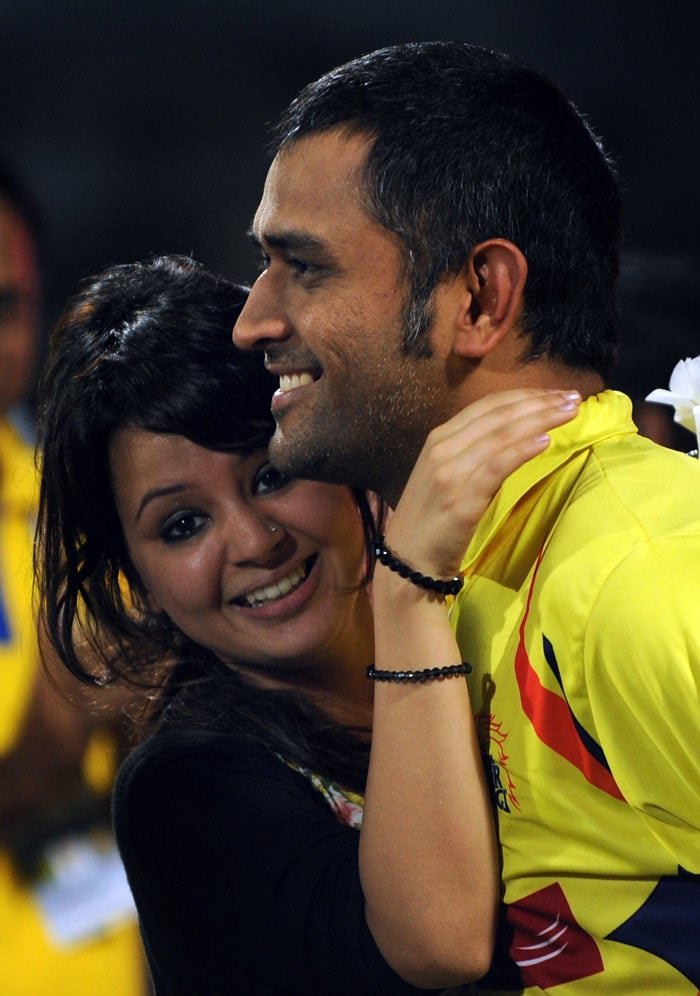 MS Dhoni led Chennai Super Kings to yet another victory at home this season, as the defending champions routed the high flying Kolkata Knight Riders in Chennai on Tuesday night. CSK play their next match against Rajasthan Royals in Jaipur on Thursday and that meant an early morning flight on Wednesday.

This tight schedule left Dhoni and his wife Sakshi with no choice but to catch a power nap at the airport and the former India captain ensured the moment was captured and shared with his fans.

The Indian wicket-keeper batsman and the current Chennai Super Kings (CSK) captain, on Wednesday, posted a picture with a witty caption on his official Instagram account.

“After getting used to IPL timing this is what happens if u have a morning flight,” Dhoni posted as a caption on his picture.

The matches being played in this year’s edition of IPL are getting prolonged and the tournament is under heavy criticism for the duration of the matches. Several cricketers have voiced their concern regarding the issue.

Slow over-rates have also hampered the tournament with Ajinkya Rahane (skipper of Rajasthan Royals) and Rohit Sharma (skipper of Mumbai Indians) were fined for slow-over rates earlier in the league.

Earlier, Mohammad Kaif the Delhi Capitals’ assistant coach also voiced his concern regarding the duration of the matches.

“Every match is finishing at 12 in the night. Umpires need to ensure that the match ends on time. Teams are taking up too much time on deciding which player should be fielded at what position,” Kaif told reporters before the match between Delhi Capitals and Sunrisers Hyderabad.

CSK next take on Rajasthan Royals on April 11 at Sawai Mansingh Stadium in Jaipur.