Who does one believe, banks or PM: Mallya 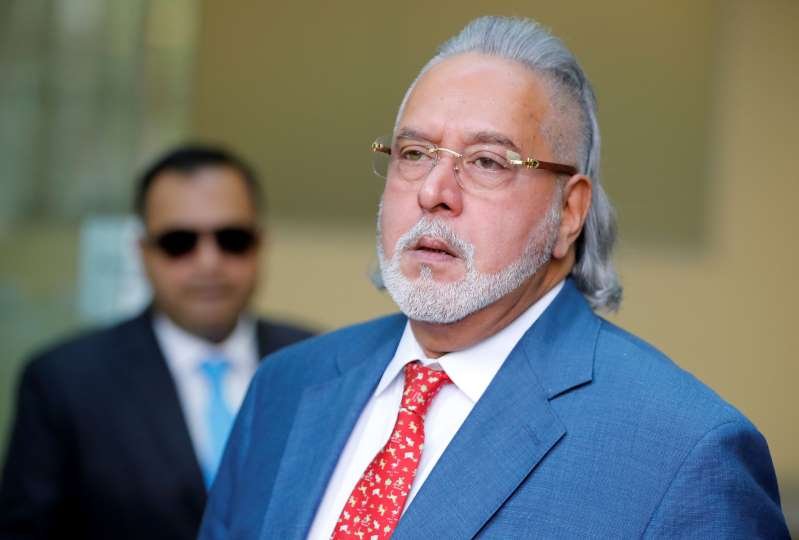 Fugitive Businessman Vijay Mallya on Thursday cited a statement made by Prime Minister Narendra Modi while taking a dig at him as well as banks over contradictory statements made in British courts regarding recovery of money he owed PSUs.

“None other than the Prime Minister of India specifically says in an interview that his Government has recovered more money than I allegedly owe PSU Banks and the same Banks claim otherwise in English Courts. Who does one believe? One or the other is lying” he tweeted.In an interview to Republic Bharat news channel on March 29, Modi had expressed satisfaction over the fact that Mallya’s extradition process was in the last stage and the government has recovered money from him.

“We brought in a law that enabled the Indian government to confiscate the property of fugitives in any part of the world. You must’ve seen in the case of Vijay Mallya. He owed banks Rs 9000 crore but the government has confiscated his properties worth Rs 14,000 crore from across the world. Now, he is in trouble because we are taking double the amount,” the Prime Minister had said in an exclusive interview to Republic Bharat news channel’s Editor-in-chief Arnab Goswami.

Mallya, who is facing trial for alleged fraud and money laundering amounting to Rs 9,000 crore, is currently facing trial at a London court.

In Pics: Bankrupt billionaires who lost it all

On April 8, a United Kingdom court had denied permission to the liquor baron to appeal against his extradition order to India to face trial for alleged fraud and money laundering amounting to Rs 9,000 crore. (ANI)