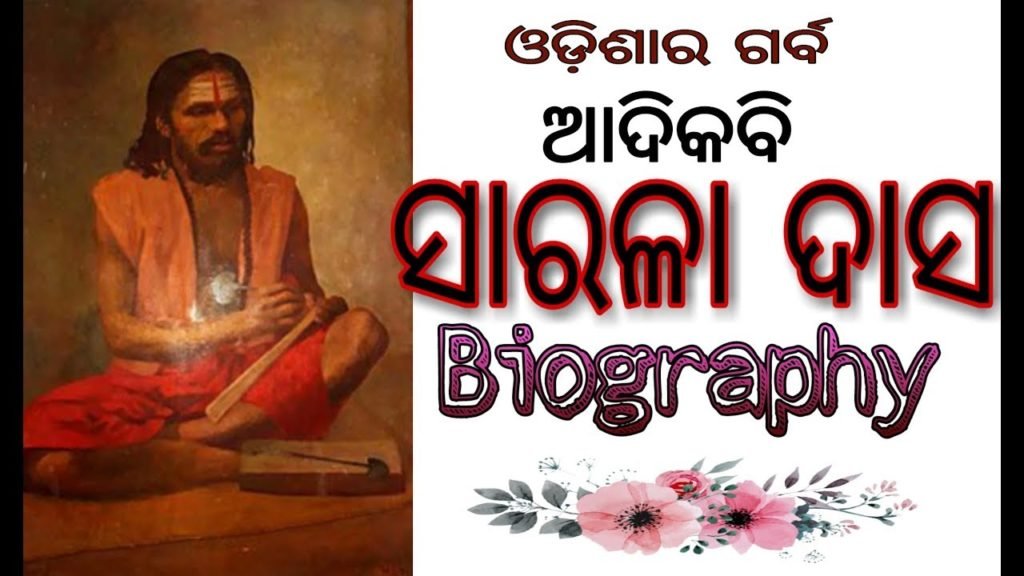 “Bhishma vows,” people say. Most of today’s youth today don’t know the details of that because a lot of it doesn’t come to public attention. Ganga agreed to marry Shantanu as Mahadev.

But when asked about the Rusi Durbasa mantra chanting during the marriage, Shantanu said that his Mon tribe, his father Prithu, Prapita Kuru and the old Prapita Sambaran. Hearing this, Ganga refused to marry. He said, “Sadashiv has no clan. This is not Pinaki. So I won’t go out. But the marriage was over.

“Agatya Shantanu agreed to this condition and the marriage was consummated. However, Shantanu always fights with the king. “The king of Baastari fasted, and he cut off all his vows.

” In fact, Rajarshi was calm. In addition to the monarchy, he did all the institutions of the Russians in accordance with the rules. On the day of the Nirjala Ekadashi fast, the Ganges forced him to eat. When Shantanu approached him in reverence, he pushed her away and ran away.

He hears, hears, punishes, commands, and throws them all into the fire. “She was crying all the time and didn’t cook for three days. He grabs Muni by the hair while holding her hair. Rusi’s clothes are torn and thrown in the bumper. “You are old and you are old, and you punish the Ganges so much.

” A few days later, Ganga became pregnant. As time went on, a son was born. Shantanu committed suicide at the birth of his son and entered the maternity ward, but before he could reach his son, he took a Ganga cutter in front of him and beat the baby. Shantanu wanted to punish the Ganges immediately.

But he restrained himself. Thought, if she could conceive (kill) her son with her own hands ten months pregnant, if she had no remorse for it, why would I not tolerate it? Doing. Shantanu but in the meantime sits for the Ganges for good.

He tolerates all of his heinous crimes, thinking, “If we get angry, he will leave the house, he will tear down the house and destroy it.” Asks Tapodhan during love, why are you killing your son? “Ganga said I have that evil nature, no sympathy for my husband and son. “She was adamant that she would leave Shantanu with the truth.

After the death of the six sons, Shantanu came and immediately after the birth of the seventh son, Shantanu said, “What is the benefit of seeing? Will it be a pleasure to see him who is not in our destiny? Ganga said, “Seeing the son’s face leads to heaven.

The unborn guilt of birth is cut off. Come and see your son is beautiful. ” Shantanu went to his son. Seeing the handsome, handsome, handsome son, his love was born. Katari lifted the Ganges as soon as he reached out to grab the child.

The dam of Shantanu’s patience was broken. Shantanu grabbed Ganga’s hand, including Katari’s, and took his son in another hand. He said, “Kill the son of a bitch, you are completely innocent. Alo Alo Gangi, you are so evil and evil. That curse of Shantanu was not in vain.

Bathing in the Ganges, By dumping bones in the Ganges, people pass on their sins to the Ganges and return innocent. This time, Shantanu no longer had control of himself. Slapped and pushed the Ganges. The Ganges was looking for that.

He said, “O Shantanu, your truth is broken, now I am leaving.” The baby is crying. Shantanu once wanted the Ganges, once the son. He could not bear to see Ganga go. He chased after her, hugged her, and said, “If you want to go, go, but if you are the son of a very bald boy, how can you not get milk?” “What happened, ‘said Leuti, looking at him,’ live, die, die. ‘ As Shantanu tried to hold him in reverence, the Ganges said, “I am not your wife after the truth is broken, I am your Lord’s wife.” You have sinned by touching me.

I curse you, “This son will be born of the Spirit, whose son, O Shantanu, will die in his hands.” Frightened, Shantanu left the Ganges and flowed like a worldly Ganga. Debabrata received the gift of euthanasia from his speech, “Live or die.” Bhishma was the son of Ganga. As he grew older, his knowledge of both the scriptures and the sciences began to grow. Among the kings of the time, Debabrata’s power was discussed. Padma Dal had three daughters, King Padmanabha of the country. Ambika Ambika and Ambalika.

Padmanabha volunteered to marry Amba. But at Shantanu’s request, Devabrata agreed to marry Amba and sent word to King Padmanabha. After reading the message sent by the angel Devabrata at the Swayamvara meeting, the kings present returned to their homeland in fear of Bhishma, leaving the bride hope. King Padmanabha also happily agreed to the proposal and heard that Bhishma would be his son-in-law.

The log was fixed. Friends and neighbors came and invited Bhishma to attend the wedding. The palace was buzzing with the sound of Mars. The capital, Hastina, was dressed for the wedding and looked like Indrabhuban. In the guise of a groom, Devabrata was as beautiful as Indra. ”Shire Shohe Ratnamani, crown jewel. In her heart, Bhushan is a jewel in her voice. Kundal, with a half moon on his head, and a half moon on his head. But what is this? Bhisma was shocked to see Shantanu shedding tears. “Looking at his father, Bhishma asks, ‘Are there tears of joy or sad idols (why are you sad in such happiness)?’ Shantanu said! What father cannot rejoice in his son’s marriage? ” Shantanu paused to explain the cause of the grief.

Probably a factor as to why they’re doing so poorly. But not to mention the arrows had already hit the target. He was anxious to know the other side of his father’s tears. After repeated questions, Shantanu opened his mouth. After telling the story of Bhishma’s birth, he explained how he went to save Bhishma and was cursed by the Ganges. “Your mother has cursed me, your son will be beheaded,” he said.

“When he heard his father’s words, he took off his crown and removed the crown from his head.” Parashar said, “What did you do, Bhishma? Why did you remove the crown? Shantanu himself grabbed the crown and tried to wear it again. “That’s why I wasn’t talking about the curse,” he said. Everyone’s death is imminent. I will die too. Who will inherit this dynasty without your son? ” But CA was the grandfather Bhishma! Addressing the royal guests and bridesmaids present, Bhishma said, “You know, the Father is the Father, the Father is the Heaven, the Father is the Supreme.

Ganga leaves Shantanu, Shantanu fisherman Satyavati (smelly). Satyavati was first born after having physical contact with the Russian Parasar, and after the daughter Satyavati was fascinated by her fragrance scheme, her name was renamed Yojana Gandha, and she wanted to marry Shantanu, but Shantanu’s wife, Ganga, was the son of Shantanu.

There will be no king, the fisherman in fear H daughters were haggling ଶାନ୍ତନୁଙ୍କୁ married and if my daughter will be the son of sucking placed true pact with you, I will marry my daughter to. Shantanu, however, did not agree to the proposal, and when he returned to the palace, Shantanu slowly fell ill with Satyavati. To find out why his father’s body was slowly getting sick, he spied on it.

The spy revealed the details to Devabrata. On hearing this, Devabrata approached the king and said, “Your daughter’s unborn child will be king. ~I promise you I will not be king.” Chirkumar – I will keep my vows by promising his daughter from Dhivaraja Brought ସଂବୋଧନ that hiring MOTHER Debabrata father, gave the same promise was contained, according to Bhishma ଚିରକୌମାରବ୍ରତ Atal Promise ଭୀଷ୍ମପ୍ରତିଜ୍ଞା danger Bhishma why the childless;

When asked who would give him a mass, he said that all the people of the world pay homage to my son and I, Magh Shukla mourns every Bhisma on the eighth day of Bhishma in Shantanu’s second wife Satyavati’s womb, Chitrangad and Vichitravirya. Vichitravirya married 3 daughters of Kashiraj;

However, at the behest of Satyavati, Parasar’s son Bedavasya, the son of Parasar’s son-in-law, gave birth to two widows from the womb of two widows, the widows of his widowed wife, the widow of his blind son Dhritarashtra and his wife.